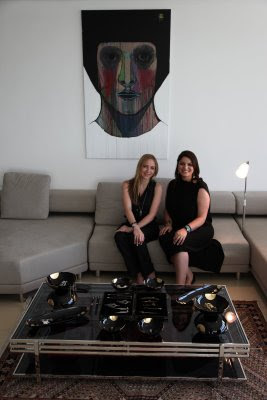 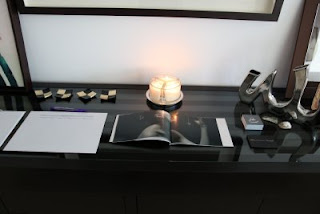 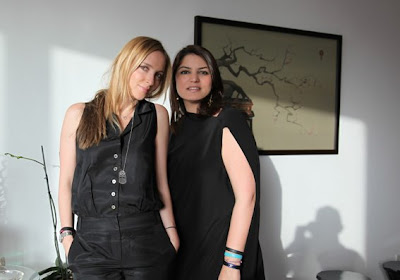 For the first time in Middle East Ghena Hariri launched Marijoli
in Kuwait together with designer Marielle Byworth.

We wanted to be very low key and intimate for our private customers
But next time Ghena will show Marijoli in a larger scale since we had great success and demand on the gold pieces.
No comments: 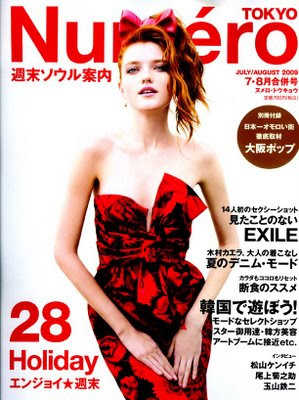 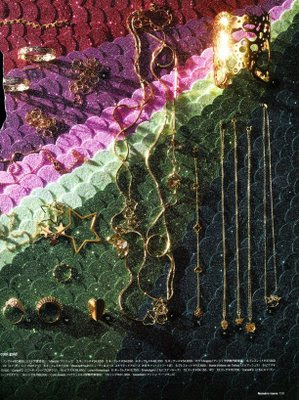 The guest list was intended for an exclusive group of 50 editors to view the designers selected for Nolcha Retail. As soon as the invite went out the number started at 60 RSVP's and rapidly climbed to 90 two days before the event. In true Nolcha fashion magazines, television, stylists, bloggers and industry elite flocked in droves to view the completed Nolcha Retail Space at 238 Mulberry last evening.

Designers flew in from all across the globe (Costa Rica, Montreal, Italy, and even a two day trip from Tokyo which actually made the flight longer than the visit for one designer) to speak to American media professionals about their participation in Nolcha’s first retail venture.


The doors opened promptly at six, the television cameras started rolling by about six-thirty and the 90+ press kits were gone by seven. One editor was so bold as to take six of them explaining “I freelance as well and would love to bring these to my other publications.”

A night that was supposed to be for press only, accumulated many interested shoppers. Editor’s “plus ones” started pulling things out of cases, trying things on, and what started as a “viewing” turning into a shopping bonanza. Nolcha staffers spent more time running between the jewelry cabinets than mingling,which put smiles on the faces of each designer involved. All further proof that New York Retail is not Dead!


Amongst the packed house were: Editors from WWD, Lucky and Accessories Magazine, Pamela Pekerman of bagtrends.com, Maykool Lopez the Costa Rican Trade Commissioner, Ally Gundz of the Manhattan Chamber of Commerce, Indashio celebrity stylist and winner of VH1’s Glam Gods, and Chet of the Real World Brooklyn who both seemed eager to chat and shop. 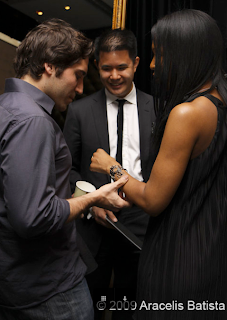 A touch of the Creator

Marielle Byworth
Hong Kong, Hong Kong
For me, it's all about pleasing the girls, the cool girls. I really want this to be successful, and also to make something that moves jewellery and art forward. There's not enough focus in life on beauty and aesthetics. It's really positive to be focused on that.